What Time Is Mountain Time?

OAKHURST – Prompted by one of our readers, SNO staff logged onto Facebook and asked the fairly loaded question, “have you experienced ‘mountain time’ when it comes to such things as hiring contractors?”

We wanted to know if area residents would recount stories of people showing up on time here in the foothills, or late, or not at all… and how our timeliness compares with other places readers have lived.

So what is “mountain time,” anyway? For the purposes of this story, it’s that sense that there’s no hurry. Things will be done… when they get done.

Sometimes the term is used disparagingly, as in, “Oh, the guy is two hours late and didn’t call? He must be on mountain time.”

Other times, the phrase works as a compliment to the wise and unhurried, like, “Girl, just get over to the lake and bring an ice chest. We’re on mountain time!” The term “mountain time” could be considered a reflection on passing hours in any pleasantly situated place. At the shore, it’s called “beach time,” on vacation it can be “island time,” and in Mexico the phenomenon is sometimes simply called “manana.” Facebook friend Angel said it’s called “mendo time” where she comes from, so we’re thinking that’s Mendocino.

We received about 26 responses to our chronos question, including comments from people in Ahwahnee, Oakhurst, Coarsegold and Mariposa. We boiled the answers down to these completely unscientific but specific results.

Basically, some feel the whole idea of time here in the foothills is akin to dog years with a 1:7 ratio, while others insist there is no problem, it’s circumstantial tardiness and not location driven at all.

It appears that “mountain time,” like most concepts, requires the benefit of context.

Jerry Schoonover moved to the mountains from Garden Grove in 1969 and noticed a difference in schedules and stick-to-it-ness right away.

“Boy was I in for a shock,” he laughs. “Didn’t get a house built because it was fishin’ and huntin’ time, and even church didn’t start on time!” That didn’t stop him from staying 45 years. “All said and done, I love it now.”

It’s okay to love a place and still want people to show up on time.

Longtime Oakhurst resident Cheryce Chartier recalls the time she needed to have a fence built.

“I wanted to use local labor so I called several people and companies from the phone book, newspaper and word of mouth. After a week of making calls I managed to get one person to call me back, who said he would be out the following Tuesday.” He never showed up and never answered her calls, Chartier says.

“I finally gave up. This was the first time I’d heard about ‘mountain time,’ but certainly not the last. If you live here and you’ve never experienced ‘mountain time,’ consider yourself lucky.”

Pam Mussa in Oakhurst was referred to a “great” contractor who said he’d start the job in three weeks time. That proved to be untrue.

“That was probably at least three months ago and I haven’t heard a word from him since, and they wonder why we hire out of town.”

Shella McKay agrees that it’s hard to find people who show up when they say they will.

“This is so true with the mountains and most of the time they don’t even call to say they are late.” She concludes with one word: “Frustrating!”

Speaking of frustration, Tammi Jouett has an idea for some local businesses who want to increase their traffic: stay open more hours.

“It’s most frustrating to want to go to a business here and they are closed at a time when it should be considered time to conduct business. Like Fridays. People here seem to love three day weekends and choosing their own hours to work.”

Not everyone suggests the foothill environment brings out the broken watch or “closed” sign in people. Deborah Gudger says the notion of “mountain time” is merely a matter of perception.

“This concept annoys me a lot,” comments Gudger. “It tends to come from folks who left the city because of all the stuff they didn’t like in the city, but expect all of their needs to be met as quickly and completely as if they were in the city. I think it’s a bit arrogant and insensitive to all the demands on local service providers. Try walking in the other’s shoes for the day.”

Louise Nemeth disagrees. “Sorry,” she says, “but it’s not arrogant to expect someone you have an appointment with to either show up relatively on time or to call if they are delayed. It’s also not arrogant to expect a local business to call you back when you are calling to give them a job. That’s just good business and applies to both mountain and city.”

Jill Kuhn Satterfield has lived here nearly 30 years and suggests that it is “rare for anyone to show up” as promised.

“In the past few months, we had several appointments with an A/C company and they didn’t show. No call! When they did show up, the guy said he was sorry, he lost the phone number!”

Call-backs, or lack thereof, seem to be a pervasive problem. Marie Touitou says she’s had issues with getting call-backs for bids, but only at that stage of the process. “Once I have settled on someone they have all been very prompt.”

“People that complain about ‘mountain time’ are used to everything being close by. It’s often difficult to estimate times here due to all kinds of unforeseen conditions, like someone driving 15-20 mph and you can’t get around them.”

There may be something to Kelly’s claim, since native New Yorker Brian Gard says, for him, “On time is early.”

Susan Welsh admits she has very high expectations yet had only positive interaction with a dedicated contractor in the area.

“They were on time and always communicated to us about everything. We would definitely use them again.” She has a method of handling contractors who can’t meet the basic standard. “I scratch them off my list and move on.”

Sometimes all it takes is a simple phone call to bring a customer some peace of mind. One such person who appreciates great communication is Jacque Prince. “The businesses I worked with, like chimney cleaning, plumber, air conditioner and a couple more, were prompt most of the time, but if they were held over because of a problem, I always got a phone call before their appointment time, telling me about a delay.”

Prince says she’s encountered a terrific work ethic when it comes to the contractors she’s employed on the mountain, even suggesting it’s superior to that of contractors in other places.

“These people want to work and they all stood by their work. If or when an issue arose, then they did the repair for free. I would recommend any of my guys,” promises Prince. “Other towns I have lived, was always a problem with time or no shows, or they were outrageous with their prices.”

Caryn Schrey Hall has been here over 15 years and thinks location has little to do with being on time or courteous. She has “found it to be no different than anywhere else. Some people are responsible, some people aren’t.” 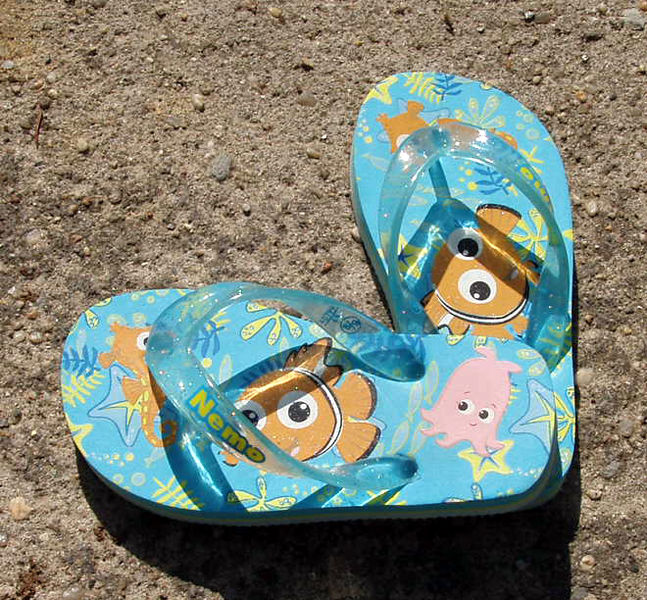 Pat Long has lived in the foothills for over 20 years. She believes there may be a tendency for some workers to be slow moving but Long, like a lot of others, doesn’t really seem to mind.

“We’ve come to expect everything to be done on ‘mountain time.’ We once had a tile contractor that worked into the middle of the night so he could go fishing during the day!”

Now it’s time for a confession: this writer was supposed to have finished this story last Friday, but did not because of… you guessed it… personal mountain time (PMT).