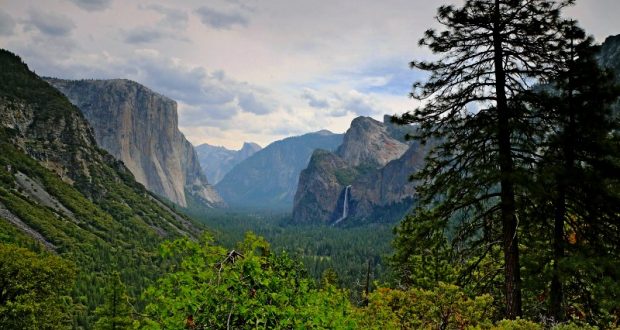 “The Trump administration plans to reopen the country’s national parks and other public lands in line with coronavirus guidelines,” the president said on Wednesday, but gave no other details, according to Reuters.

“We will begin to open our national parks and public lands for the American people to enjoy,” Trump also reportedly said at an Earth Day event held today at the White House.

Last week, the president unveiled a plan to allow for the country’s phased reopening. Areas that have shown fewer COVID-19 outbreaks, with adequate facilities to handle a “surge” of new cases, will be the first allowed to reopen.

Unlike state parks and other local recreational areas, national parks are under federal jurisdiction, so the president ultimately has the final say about when they will reopen.

Yosemite National Park has been closed since March 20 because of the COVID-19 pandemic.

The only people allowed into the park beside essential personnel are residents of the communities within the “legislative” boundary of Yosemite National Park and residents of Yosemite West who are using park roads to access their residences.