This month’s mystery is one I am often asked about. When and where did President Teddy Roosevelt and John Muir first meet on their trip to Raymond and on to Yosemite?

They traveled in May of 1903 so we celebrate the historic trip 115 years later. There are several theories, so it will be fun to see what folks come up with.

(Editor’s Note: Lynn included the information below to help us attain a better perspective of the importance of this particular trip.) 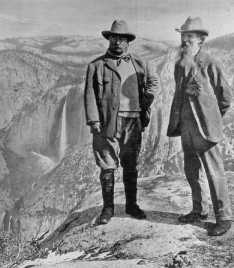 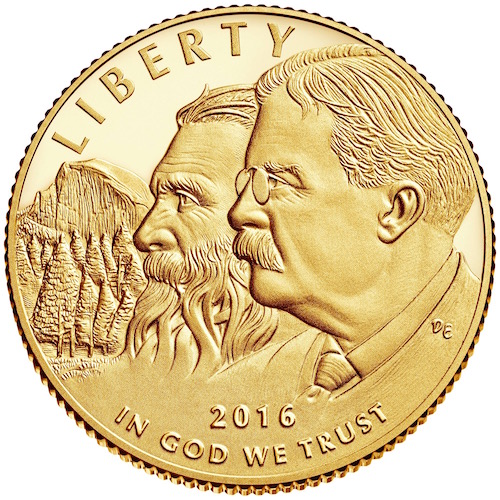