BASS LAKE – After further investigation following the fatal accident at Bass Lake on Saturday, where a young teen was killed, Sheriff’s Investigators have determined that the two juveniles, as well as the boy’s father, were riding on an inflatable tube behind their pontoon boat when they were struck by the jet ski.

No caution flag was raised or required since the boat was underway at the time of the impact.

The 13-year-old boy who was pronounced deceased at the scene, has been identified as David Florez of Fresno. The 16-year-old girl, who is the younger sister of the boy’s father, remains in critical condition at Community Regional Medical Center in Fresno. 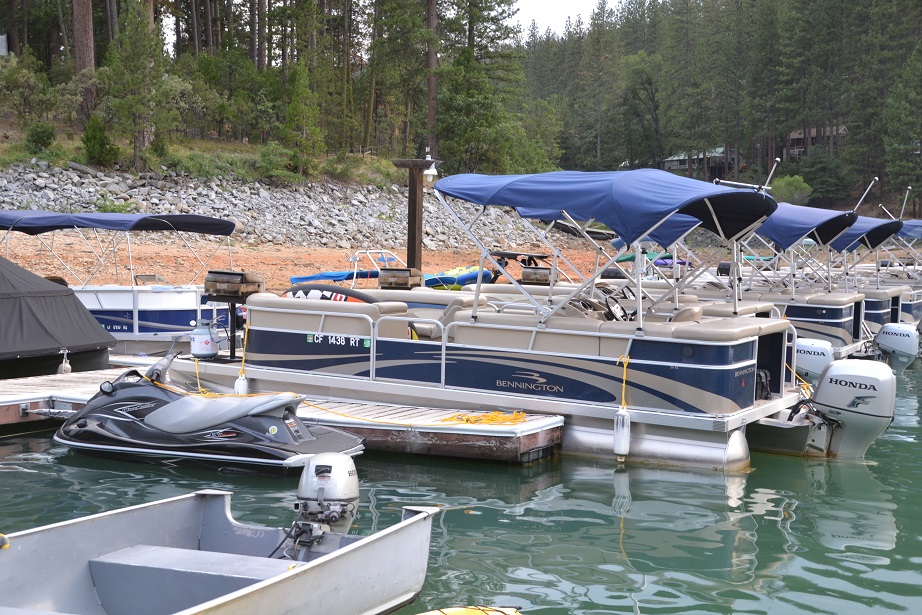 The Sheriff’s Office is continuing the investigation into the details surrounding this incident.

Based upon the outcome of the investigation, the jet ski operator could face criminal charges.

The accident happened late Saturday afternoon, June 27, near the docks at Miller’s Landing on Bass Lake.