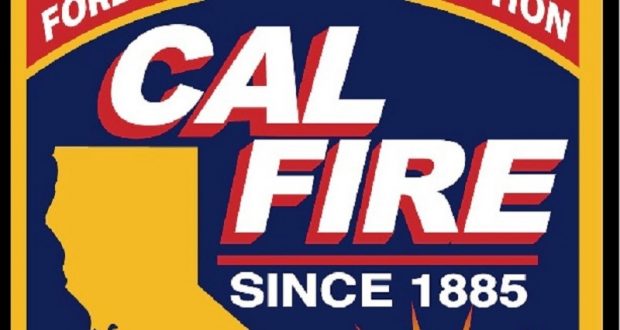 Be advised that residents wishing to burn MUST verify it is a permissive burn day prior to burning.

MARIPOSA COUNTY — A fast-moving brush fire near Lake McClure has prompted emergency evacuation orders for residents near Hunters Valley and Detwiler Roads in Mariposa County, according to the Mariposa County Sheriff’s Office.

Six residences were under mandatory evacuation orders Monday morning, with the fire reportedly just 15 percent contained as of 7 a.m.

The blaze, which so far has burned more than 180 acres west of the Briceburg area near the location of the 2017 Detwiler Fire, also has roads closed near Hunters Valley at Bear Valley Rd.

CAL Fire Madera-Mariposa-Merced has responded to the incident, which it’s calling the Hunters Fire.

Deputies were going door-to-door in the area late Sunday night to notify impacted residents of the evacuation order.

There are no reports of buildings being damaged or injuries at this time. The cause of the fire is under investigation.