MADERA COUNTY – The search for a wanted man has ended with his capture and the arrest of his female companion.

Madera County Sheriff’s Deputies reportedly surrounded a house around noon Friday, Sept. 5, after receiving an anonymous tip about the whereabouts of Corey James Sahagian, aka Corey James Smith. He was earlier referred to as Central California’s most prolific identity thief by the Sheriff’s Office.

Sheriff John Anderson says two tips were delivered to the Sheriff’s Office, including one from Crime Stoppers, which listed the actual address where the fugitive could be found.

A second caller gave the address of a residence where the wanted man was reported to have been seen. 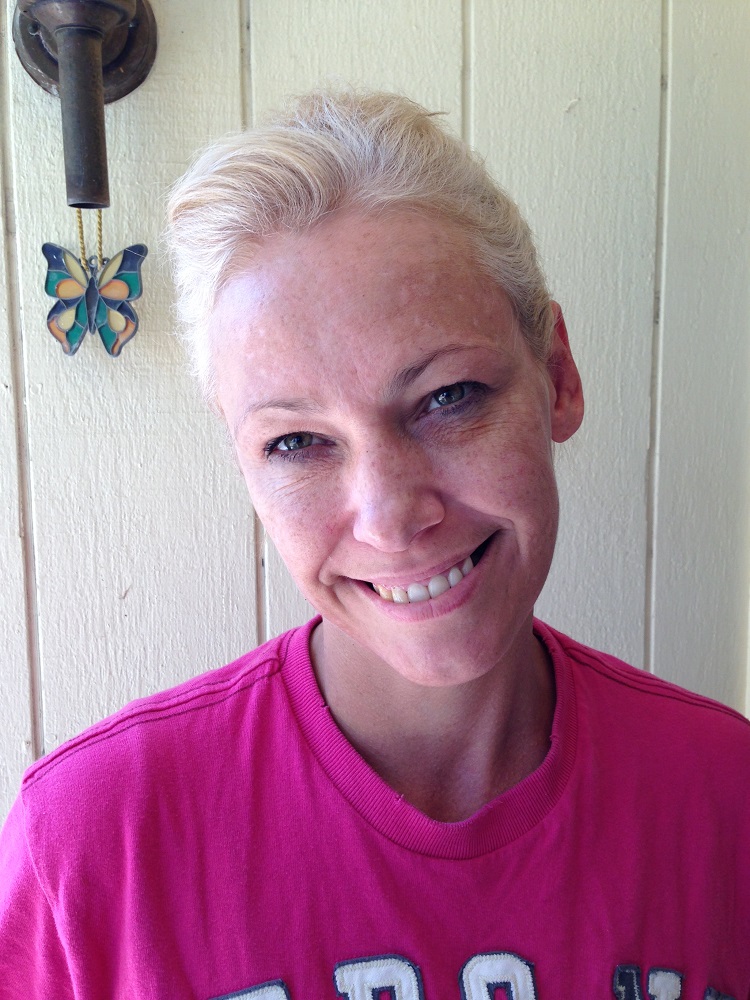 Deputies captured Sahagian along with his female companion Cindy Blair, 41, reportedly wanted on a Felony no bail warrant out of Fresno for burglary.

More information will be released as soon as it is made available.

Images of suspects pictured were taken during the arrest on Sept. 5 and were provided by the Madera County Sheriff’s Office.